This 1h30 walking tour of Carcassonne will give you a good overview of the walled town history and you will learn more about the Cathars.

The Cité of Carcassonne is a stunning and unique place to visit. Strolling through the medieval village with its tiny and twisted alleys. The medieval charm and detail of this ancient city transports you back in time and impresses you at every corner.


This tour is available all year round.
Group can be from 1 to 35 people, more people please contact us.

1h30 guided walking tour in the Cité of Carcassonne

Visit the Cité de Carcassonne Unesco World Heritage listed walled city. A medieval fortress settlement with a history that exceeds two and a half thousand years with picturesque fortifications, over 3 km of walls with 52 towers.
Although Carcassonne established its roots in the Neolithic period, it only became relevant as a region when the Romans fortified its hilltop, which would later turn into Cité de Carcassonne.

The Cité is a beautiful and interesting place to visit. Strolling through the medieval village with its tiny and twisting alleys, the beautiful little houses lying next to impressive buildings like the Basilique St-Nazaire, give you a hint of how life must have been. The inner detail orientated arrangements transport the medieval charm and will impress you at every other corner in this town. Make sure to walk with open eyes through the alleys!

The Basilique St-Nazaire impresses especially with its enormous rose windows and the biggest organ of south France. Pope Urban V ordered the construction in 1096.

You can choose to walk the Cité on your own without paying entrance for most of the medieval city. You only have to pay to visit the area of the Château Comtal (around 10€). 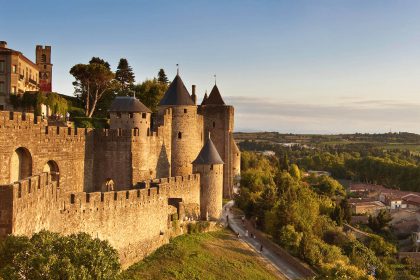 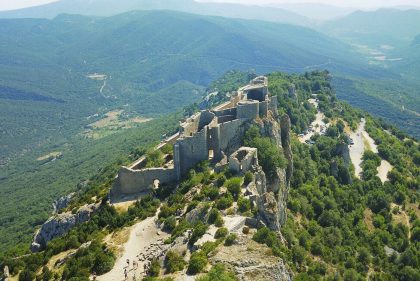 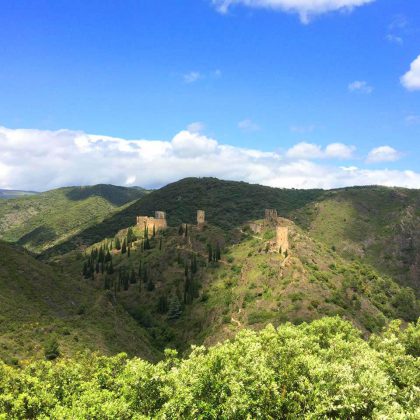 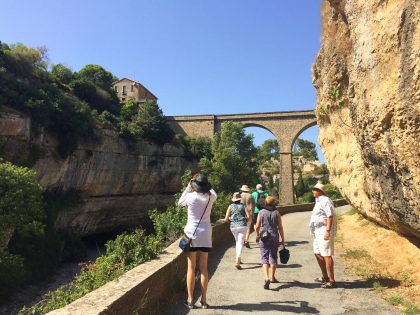 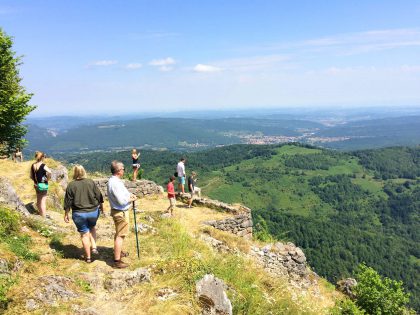 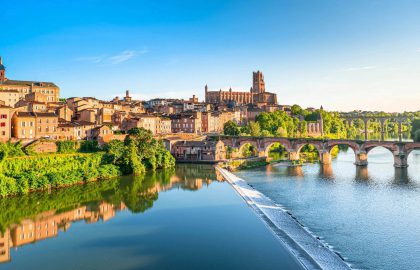 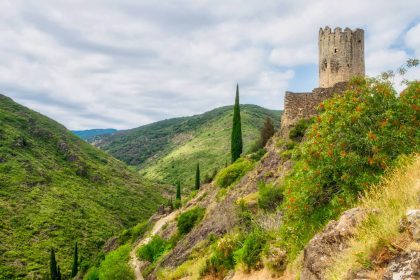 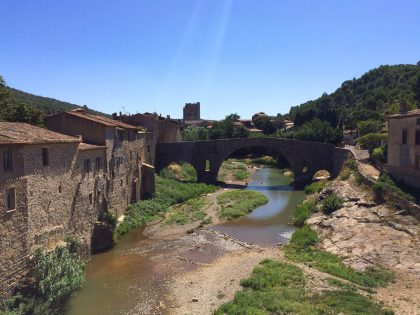 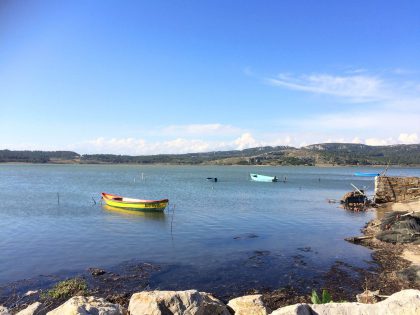 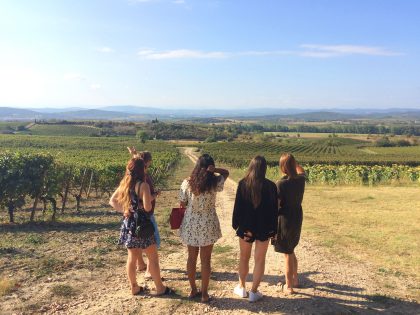 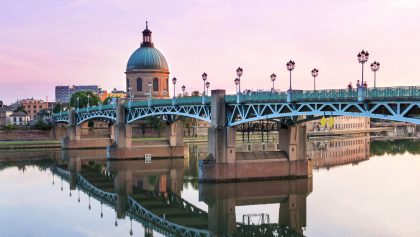 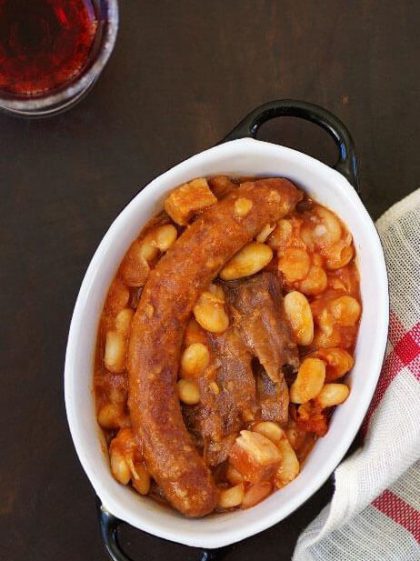