You will find the air of the open sea in Arcachon only 50 minutes away from Bordeaux, a beautiful seaside city in the southwest of France. Ask your French travel agent to book you a tour on a boat at sea to get closer look at the famous stilt huts of “l’Île aux Oiseaux”, or if you prefer to keep your feet, your tour guide will take you on its streets to discover the 4 districts of the city which take their names from the season of the year.

The city is especially known for fishing and oyster farming. Its microclimate makes the happiness of its inhabitants and its visitors who can enjoy the landscapes and its Gascon culture with a vacation air all year long. The basin is famous for its dune of Pilat, the highest sand dune in Europe, offering in good weather a magnificent view on the whole basin. A beach is located at the bottom of it. Do not hesitate to contact your travel agency to book a private tour to discover the whole basin of Arcachon.

A tour of Arcachon & the famous Dune du Pilat

Located in the South-West of France, about sixty kilometers from Bordeaux, Arcachon is one of the largest seaside resorts on the Atlantic coast. Famous for its oyster farming and its seaside resorts, this small inland sea, open to the ocean, is also famous for its exceptional natural heritage. Protected by the peninsula of Lège-Cap-Ferret and the famous dune of Pilat, the Arcachon basin has a mild climate and a beautiful sunshine, which gives visitors and inhabitants an air of vacation throughout the year. The Basin has enriched its natural and cultural heritage thanks to its proximity to the city of Bordeaux and the Landes region.

Arcachon is sometimes called “the city of 4 seasons”, because the town is composed of 4 different districts, each one bearing the name of one of the seasons. Located on the heights of Arcachon, the Winter City without a doubt the most attractive because it houses magnificent villas from the XIXᵉ century that mix architectural styles and immerse you in a different era at every corner. To discover the attractions of the Arcachon Basin from an even different angle, there is nothing like a trip by kayak, barge or pinasse to see up close the Bird Island and its famous cabanes tchanquées, the famous oyster beds or the splendid nature reserve of the Banc d’Arguin. For those who don’t have the sea legs, exceptional panoramas can also be admired from the crest of the famous Dune du Pilat or from the top of the Cap-Ferret lighthouse. 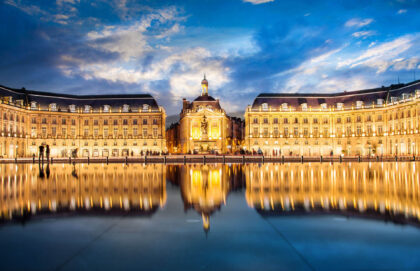 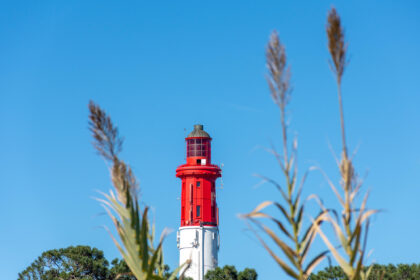 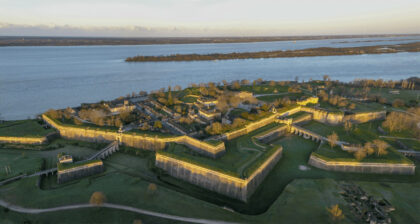