Arles, located in the Bouches du Rhône region of Provence, is the largest city in France. Because of its important heritage, the city is labeled as a city of Art and History but also registered on the list of the world heritage of the Humanity by UNESCO at the same time for its old center sheltering Roman and Romanic monuments, as the Way of Saint Jacques de Compostelle as well as for the Camargue registered as natural space of world interest.

Art lovers will be able to walk in the footsteps of the famous painter Van Gogh and the many other artists who were inspired by the city’s good living to let their creativity speak for itself.

At the gates of the Camargue, in the department of Bouches du Rhône in the South-East of France, Arles is the largest town in the country. Listed as a UNESCO world heritage site, the city will not fail to seduce history lovers thanks to its rich ancient past, as witnessed by the exceptional monuments it abounds in. Let yourself be guided through its narrow streets to better appreciate all the architectural treasures that the city conceals such as the famous Roman arena, the amphitheater, the thermal baths or the road to Santiago de Compostela.

Also classified as a city of Art and History, the city reveals all its beauty between past and modernity thanks to the Provencal culture which spreads in the streets of the city during the traditional sunny festivals. Arles and its monuments have inspired many artists and were notably found on the canvas of Van Gogh who tried to represent the beauty of the place with his brush.

Prepare yourself for an extraordinary sensory journey through the lavender fields of the Luberon, emblematic scenery of Provence. 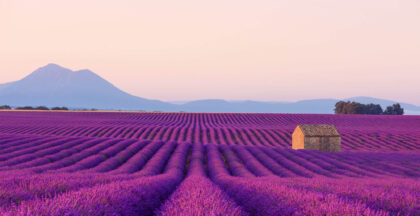 The Gorges du Verdon, the largest canyon in Europe, will leave you speechless in front of the beauty of its landscapes. 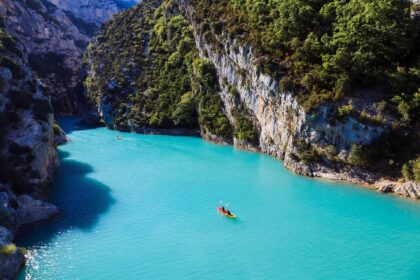 On the shores of the Mediterranean Sea lies Cassis, a charming village with a strong culture that offers breathtaking panoramas. 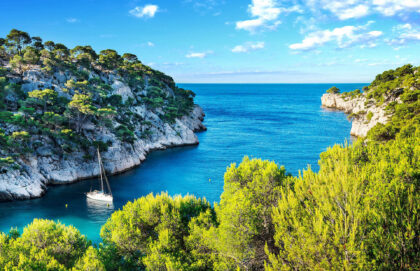 A natural territory on the shores of the Mediterranean, the Camargue will not fail to amaze you with its incredible fauna and flora.

Located near the Mediterranean sea and enjoying an exceptional sunshine, Montpellier is appreciated for its rich architectural heritage. 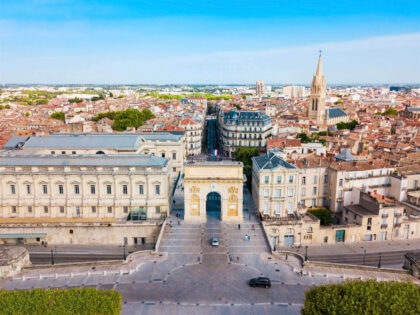 Perched on a rocky massif, you will be able to appreciate an exceptional panorama on the landscapes of Provence. 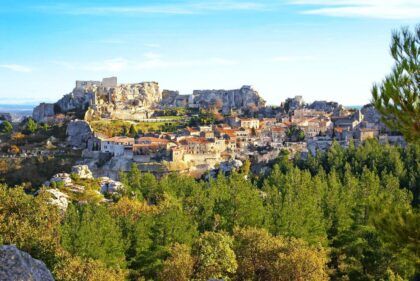 Capital of the French Riviera, Nice, a land of contrasts between sea and mountains, will not fail to surprise you. 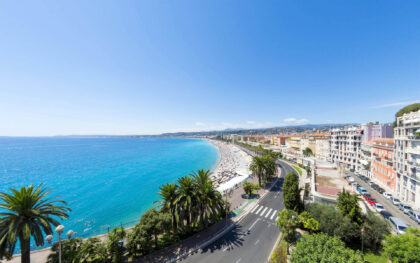 A unique hike, high in colors with exceptional landscapes, that's what the ochres of Luberon offer you in the heart of Provence. 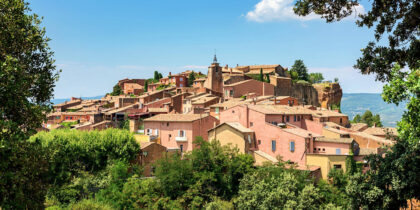 As in the famous song that made its bridge world famous, come and immerse yourself in the heart of the European capital of culture. A masterpiece of antiquity and a true trace of the past, the Pont du Gard, classified as a UNESCO site, will leave you speechless. 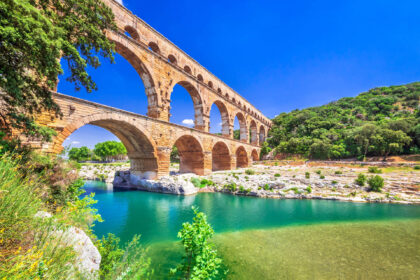 In the heart of 2000 years of history, Nîmes, labeled city of Art and History, will not fail to seduce you. 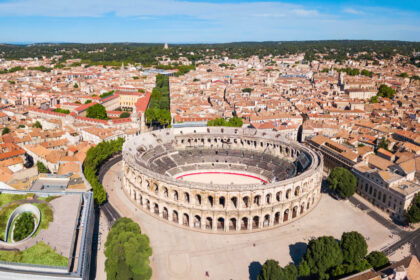